InFocus: Non Executive Roles And What To Consider

A plural career offers executives the opportunity to work with a wide variety of businesses and industries.

Executives are able to use their knowledge and experience from their career to advise other businesses on their strategic direction. Additionally, it provides the opportunity to work within a role that has more of a social purpose if the individual decides to take a role in a charity or trust.

Towards the end of last year psd‘s Board Practice hosted their second forum, which focused on how women can successfully forge a career as a non-executive board member.

psd hosts these events as it presents the community of executives, who have aspirations to become a non-executive director, with the opportunity to meet and network with non-executives and to discuss the steps they have taken to set themselves on a path to a non-executive career. This interactive set up provides any attendees with evidence and facts which executives can relate to and put into practice, in comparison with hypothetical theory-based courses.

The most recent successful event featured Helen Jones, Non-Executive Director for Halfords Group Plc, and Cate Poulson, Head of BGF Talent Network. In our interactive session, both Cate and Helen spoke from experience and gave valuable advice to our attendees.

After hearing Cate and Helen speak, our sparky attendees brought forward many questions which led to an interesting discussion. The following four topics stood out:

There was a healthy discussion surrounding the subject matter of gender on boards. There is significant appetite to improve balance on boards, however both Cate and Helen made it clear that they only ever endorse an appointment based on merit, regardless of gender. This is key to how any candidate markets themselves, as ultimately their skills and ability will secure the role, not their gender.

Attendees reflected upon how open-minded they should be when considering the sector they choose to take a non-executive role in. Some attendees had not considered national businesses, or the not-for-profit sector previously, but felt that maybe this could be a natural step for them whilst seeking their first appointment.

It was interesting to discuss which function and leadership roles (apart from the obvious CEO, CFO and COO) were considered valuable. The benefit of having HR executives on a board was clear in Cate’s advice, even though many small to medium enterprises overlook HR as a business tool to enhance the business. Instead, HR is seen as a risk mitigation remit from a personnel and legislative perspective. This represents a significant opportunity for HR executives to add value from a non-executive perspective.

Helen noted that when she had initially joined boards, she ensured that she added value and gained the respect of the board as soon as she could. She encouraged any first-time board appointees to contribute, and be forceful if they are in disagreement. This not always easy when first appointed, especially when working with more experienced non-executives or a chairperson. Her advice was to ensure you are heard, constructively, and remember not only will you gain the respect of your board colleagues, they may also recommend you for other roles in time, if they value you contribution. 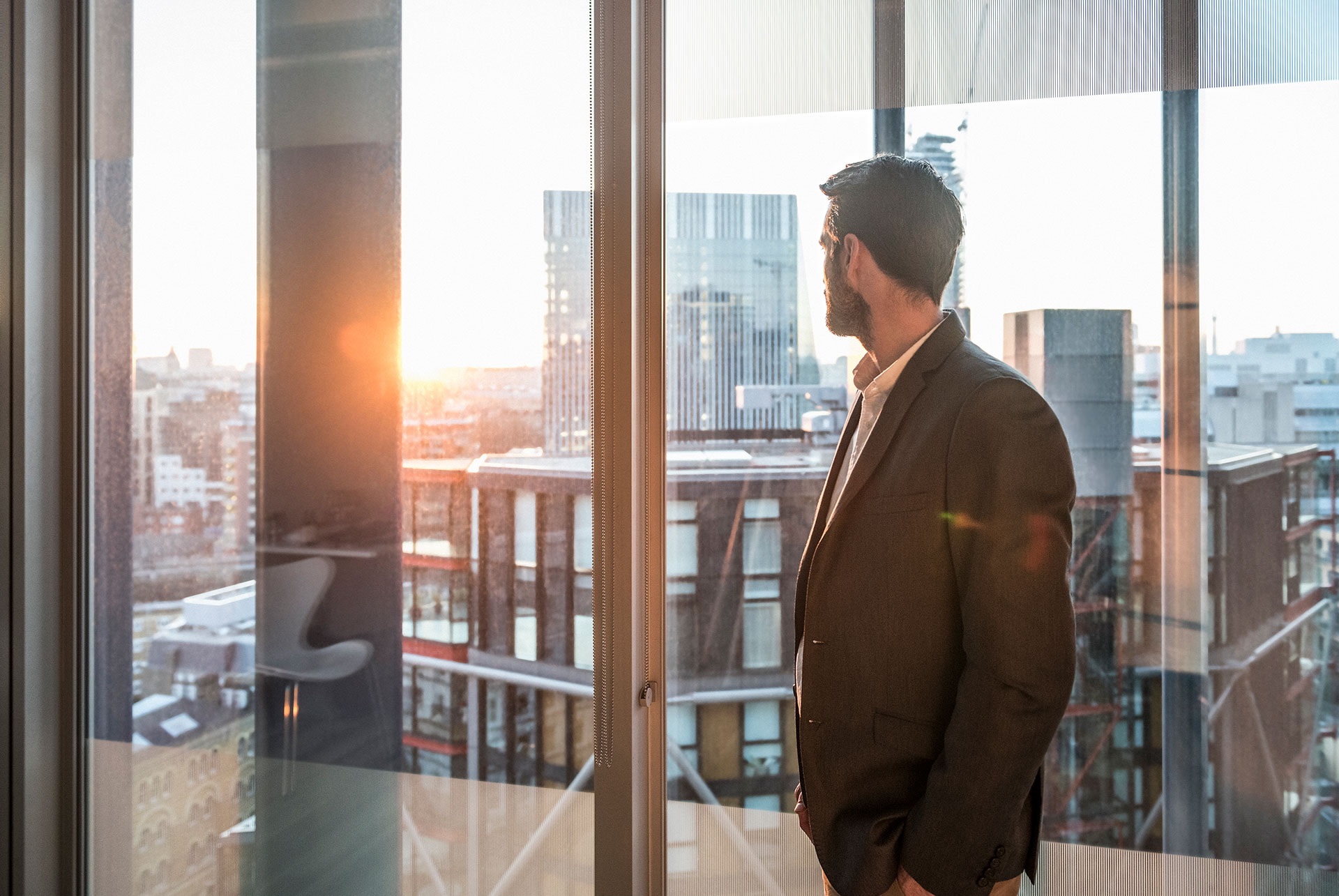 Helen Jones shares her experiences of becoming a non-executive director, collating what she has learnt and the challenges that she has faced on the journey.

Lesley heads psd‘s Hotel, Hospitality, Leisure & Travel sectors at board, senior executive and management level on a global basis. She is very active personally delivering executive search and senior assignments across these sectors.