InFocus: Success in the Restaurant Sector

In this edition of our Hospitality InFocus we speak to Tracey Matthews, COO of Gaucho Restaurants and Sam Lee, owner of Temper Restaurants, who share their stories with psd.

Food trends and themes from South America have proved very popular over the last few years and we have chosen to explore two businesses who have adopted this theme but who have also adopted very strong team cultures.  Gaucho came to London in 1994 and the ‘true taste of Argentina’ which is Gaucho’s mantra has been a genuine success story.  For many years Tracey Matthews was the Group’s HR Director but now as COO she is able to influence the expansion of the group and the people centred culture of the business.

By contrast, Temper is much younger business, launched in 2016 and with a second site in the making.  Sam Lee’s partnership with Neil Rankin and her commitment to the development of their people so early in this company’s formation provides fascinating insight.

Our thanks to Tracey and Sam for taking the time to share their stories with us. 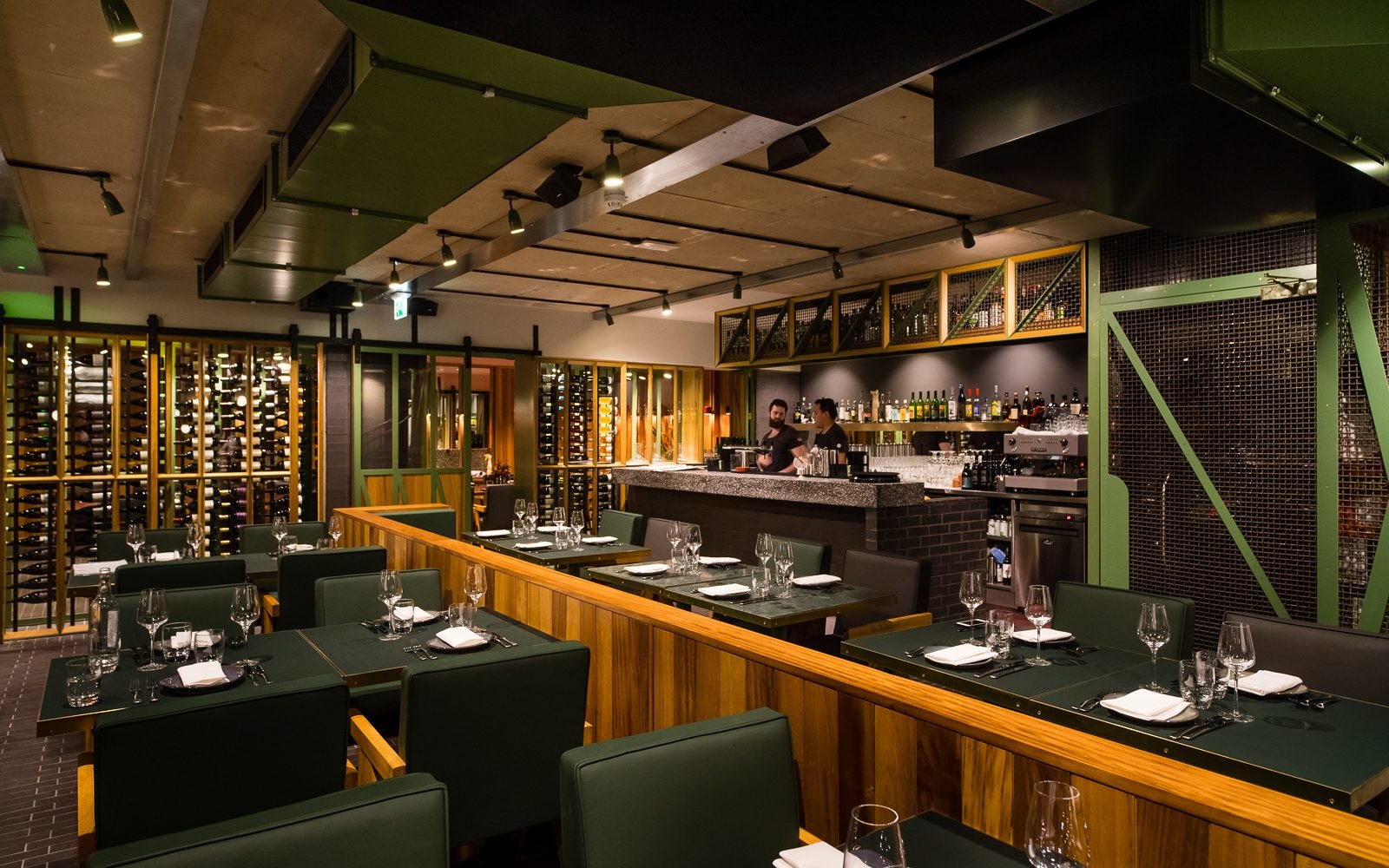 We spoke to Temper Restaurant co-owner Sam Lee about leading and motivating a team, the challenges she faced when joining and what makes her tick.

CHECKLIST – Make sure you delete this before publishing!

Lesley heads psd‘s Hotel, Hospitality, Leisure & Travel sectors at board, senior executive and management level on a global basis. She is very active personally delivering executive search and senior assignments across these sectors.